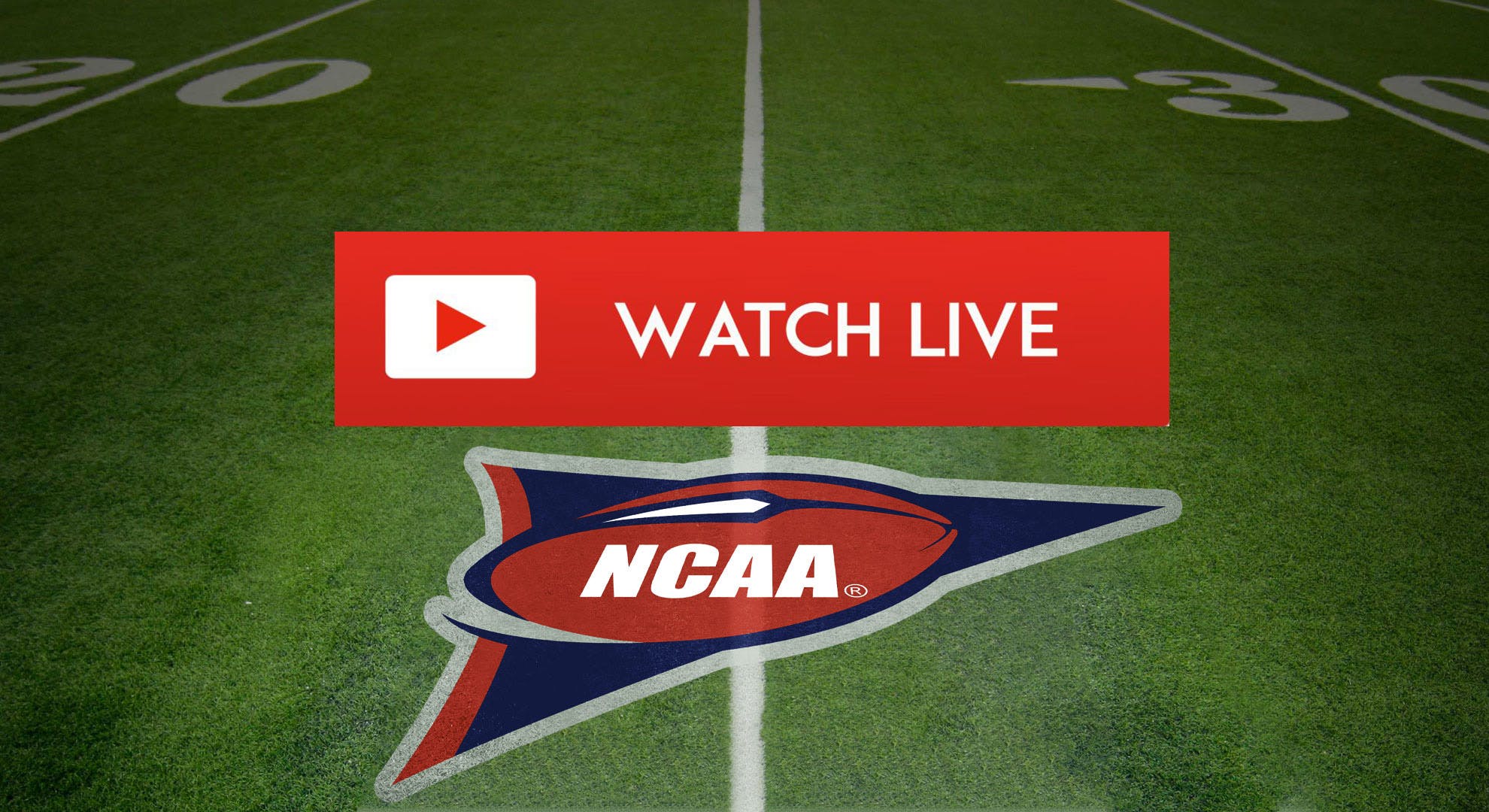 Both clubs have reached the last four once before with City’s being more recent, back then Manuel Pellegrini’s side were dumped out by eventual winners Real Madrid, it proved to be his final European game in charge as Pep Guardiola soon took over the reins.

The two-time winning coach, both titles coming with boyhood club Barcelona, has reached the quarter-final stage in two of his three previous seasons. On both occasions they’d be eliminated by a Premier League foe (Liverpool and Tottenham).

As the only English team left in the Champions League, they won’t have to worry about that happening again, but all the pressure will be on them as Lyon has nothing to lose and everything to gain from this showdown. The French side made it as far as the semis in 2010, where Bayern Munich humbled them, and haven’t come anywhere close to repeating that feat since. Rudi Garcia’s side are 90 minutes away from changing that, however.
Where to live stream the Man City v Lyon:

US: FuboTV* host TUDN, which is broadcasting the Champions League live on Saturday. Those without a Fubo account already who are interested in streaming Man City v Lyon can do so while taking advantage of their seven-day free trial by following the simple steps below.

Click on this link.
‘Start Your Free Trial’ and enter details.
Log in and pick your desired channel to watch.

*Geo restrictions apply. Fubo is currently available in the United States, Canada and Spain. Packages and pricing differ per country.

UK: Those with BT Sport subscription can visit their website or app.
Where to watch Man City v Lyon on TV:

If you’re over 18, Gamble Aware and don’t have an account with 888sport already, you can take advantage of their enhanced odds offer for Manchester City v Lyon by following the steps below: